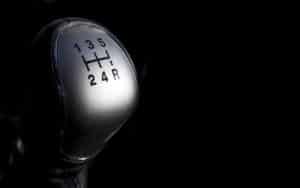 A brake-shift interlock does not permit the gearshift to move unless the brake is connected, thereby preventing most children from shifting a stationary vehicle. A starter-ignition interlock requires both a key and the brake to be connected for a manual vehicle to start, whereas automatic vehicles must have the gear in park or in neutral for the ignition to start or for the key to be removed. Ford and GM have incorporated brake shift interlock on most models since the late 1990s.

Failure or absence of an interlock mechanism could be a vehicle defect.  While not every vehicle incorporates an interlock structure, the expense and labor required for the installation are minimal. Interlocks are simple solutions to avoid rollaway incidents and save lives.