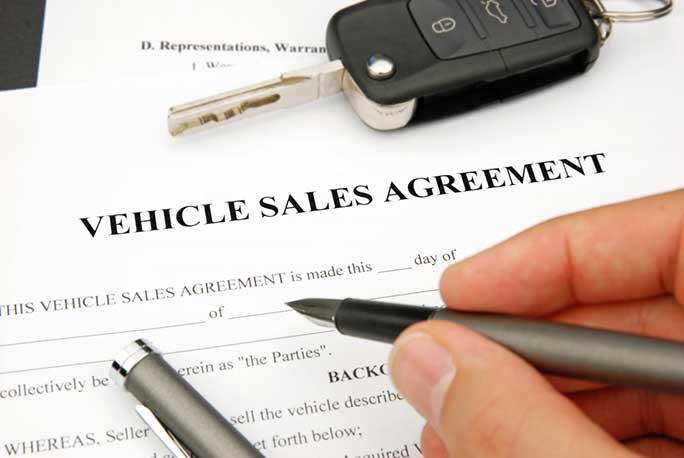 Question: I was wondering if I could sue a dealer for lying to me about my car, saying that it wasn’t in any accidents and or wrecks, it has been about a year and I’ve just noticed that my front end has been replaced due to lots of welds from replacing the radiator support, bondo in the engine bay ect.

The dealer told me he repainted the car only to freshen up the paint; the Car Fax showed a clear and accident free report, as the owner of the dealer saying the same thing… Its not a chain dealer; one of them ” Toms motors ” kinda dealers…

Answer: Depending on where you live and the laws of such state, you probably have a claim. By way of example, in Texas you would have several different claims including a claim under what is known as the Deceptive Trade and Practices Act (“DTPA”), which allows you to get attorney’s fees and additional damages for such behavior.

This question was originally asked here.