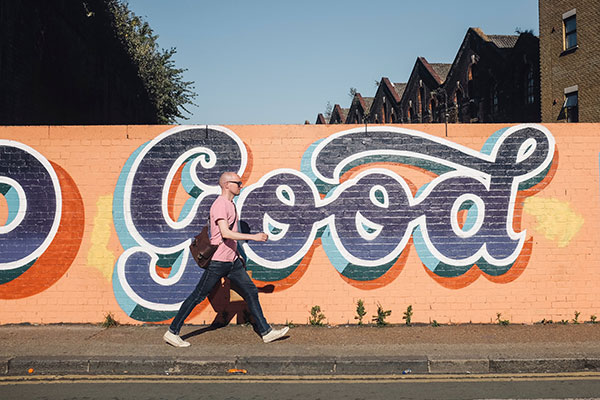 The Texas Good Samaritan law is meant to protect witnesses from civil liability in circumstances where they act in good faith by rendering aid for others during a time of an emergency.

One of the most common Good Samaritan scenarios occurs when a driver or pedestrian witnesses a car accident and stops to help the person or people injured. Legally, the person who stops to help is considered a “Good Samaritan” by the state of Texas and in some circumstances is protected from being sued for negligence while rendering medical aid. The law itself is designed to encourage witnesses and passersby to help others during the time of an emergency, and is common throughout the United States.

In Texas, the Good Samaritan Law can be found in the Texas Civil Practices & Remedies Code. It clearly states that “A person who in good faith administers emergency care at the scene of an emergency or in a hospital is not liable in civil damages for an act performed during the emergency unless the act is willfully or wantonly negligent.”

Examples of Texas residents protected under the Good Samaritan Law

A young man in the park sees that an older woman has collapsed while walking her dog. Naturally, he rushes over to her side and checks to see if she is conscious. She is conscious, but expresses that she is in extreme pain because she has likely broken a bone as a result of a bad fall. The woman is lying on a busy sidewalk and she requests that he helps her move out of the way of foot traffic and into a more comfortable position.

The young man agrees and helps the woman get into a more comfortable position while she waits for an ambulance. Later, the older woman claims that the young man caused further damage to her leg by moving her from the site of her original fall. Under the Texas Good Samaritan Law, the young man is protected from being sued as result of his actions.

After witnessing a pile-up on the highway, a woman parks her car on the shoulder and rushes to the immediate aid of a family in distress. The car’s doors are jammed and the children inside are clearly in pain. The man driving the car asks for help opening the doors. The woman breaks the glass to help get the family out in case there is a fire. In the process of getting the family out, one of the children cuts his hand on the glass and later develops an infection.

The man driving the car later tries to sue the witness for breaking the glass and causing his child’s hand injury. Because the witness was acting in good faith to help remove the family from the car in which they were trapped, she is likely protected from being sued under the Texas Good Samaritan Law.

There also other instances in which other persons or parties may falsely claim to be protected under Good Samaritan Law, such as:

Some additional protection covered under the Texas Good Samaritan law include:

Whether you’ve been a witness to an accident and stopped to render aid and are being sued, or feel that you were negligently treated by someone who may be excluded from the Texas Good Samaritan Law and are seeking recourse, your best bet may be to seek legal guidance to determine if you have a viable case.